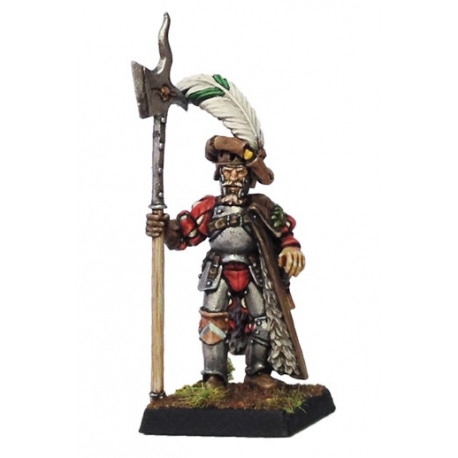 KAR/001
Altreich officials wins their position earning the respect of his men thanks to their leadership through battles and campaigns, and knowing well both his troops and enemies. They are powerful battle-hardened warriors, veterans recognized but mostly respected leaders.
They are distinguished in the field by going adorned and equipped with the best weapons.
But do not be fooled his glitzy outfits, they are warriors of tested worth, whether wealthy families origins, such as the successful military promotion.

There are 1 articles about (Captain)

The preview of Captain of Altreich 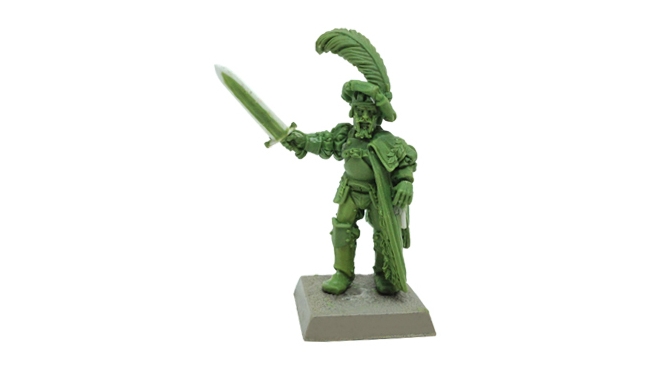 Captain of Altreich on foot

Altreich officers leading his men in battle, and are fierce and disciplined in combat.

Also in this category

There are 6 other items in the same category (Altreich)

There are 5 accessories or related items with (Captain)