The preview of Jarl 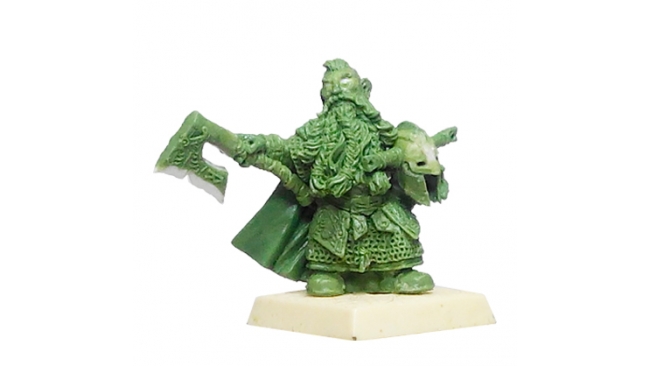 To be Jarl in the inhospitable north is more than to be a holder of a title, is not an honor bequeathed by the ancestors or the birthright of the most famous surnames.
To be a Jarl among the fiercest and most passionate fighting dwarfs, means a lot, clever, strong and able to inspire the most sincere loyalty on his warriors.
As the great military leaders of the north, Jarls have control of large numbers of troops, among which acting as his Lord.